We use our own and 3rd party cookies to provide and enhance your experience of our site and for purposes such as marketing and analytics. 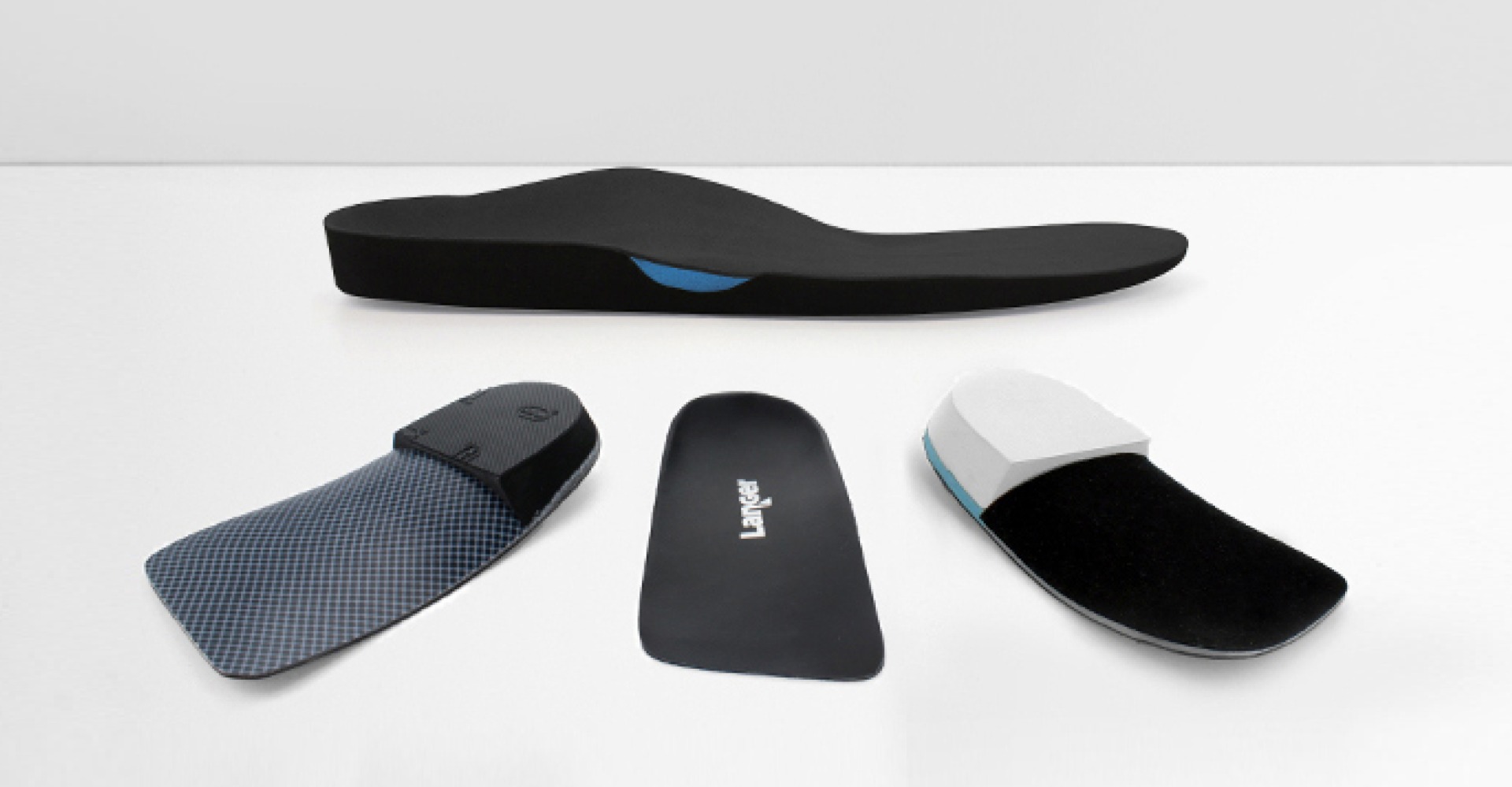 Foot orthoses have been successfully employed for over a century as part of the management of a wide range of disorders affecting the foot and lower extremity. Despite this, our understanding of the manner in which they attain their therapeutic success is still somewhat poorly understood.

Recently published research that has attempted to elucidate the mode of action by which these in-shoe devices achieve their therapeutic effects has tended to focus on their direct mechanical potential to alter the reaction forces at the foot-orthosis interface and/or their ability to alter foot and lower-limb kinematics.

The ability of foot orthoses to drive change in lower limb kinetics and thereby alter kinematics has largely been viewed as a direct mechanistic response of the locomotor apparatus to the structural design features and material properties of the foot orthoses themselves. However, it is clear that the clinical success attributed to foot orthoses in the management of lower limb disorders may or may not be due to the direct mechanical function of the devices in isolation.

Rather, it is becoming increasingly clear that there is likely to be a significant psychosocial impact that the foot orthoses and their dispensation protocol has on the natural history of the presenting pathology and that the patient’s ultimate journey to recovery may not always be ascribed directly, nor in isolation, to the alterations in the locations, timings, nor magnitudes of the reaction forces afforded at the foot-orthosis interface by the prescribed devices.

Moreover, it is known that the mechanical properties of the foot orthoses can in themselves trigger indirect central nervous system (CNS) mediated responses; such neuromotor changes within a patient may lead to kinetic and kinematic changes within the locomotor system that cannot be explained by the direct mechanical effects of the foot orthoses in isolation, leading at times to apparent paradoxes in what we think we know regarding foot orthoses prescription variables versus the resultant kinetic and kinematic changes they actually achieve when applied in-vivo, in our patients.

Within the presentation and workshop we shall explore existing research relating to the indirect CNS mediated neuromotor responses to foot orthoses; consider how we might better attempt to manipulate these effects to achieve improved patient outcomes and make recommendations for future research that might help to inform and plug some of the gaps in the knowledge base within the field of foot orthoses research.